100 Years of Sociology at Goethe University

On April 1, 1919, the first Chair of Sociology was established at a German university at the University of Frankfurt am Main, which had been founded five years earlier, and occupied by Franz Oppenheimer. Together with the Institute for Social Research, which was founded in 1923, Frankfurt’s sociology has had a decisive influence on the national and international research agenda in the following decades.

To celebrate the 100th anniversary of sociology at Johann Wolfgang Goethe University, a series of different academic events and public lectures took place in the anniversary year 2019. These events presented current research areas and trends in Frankfurt´s sociology.

The anniversary was sponsored by: 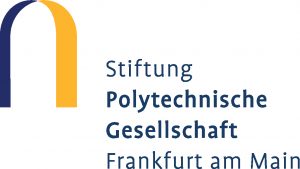 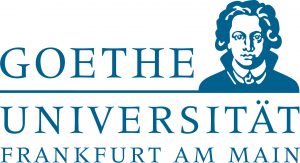